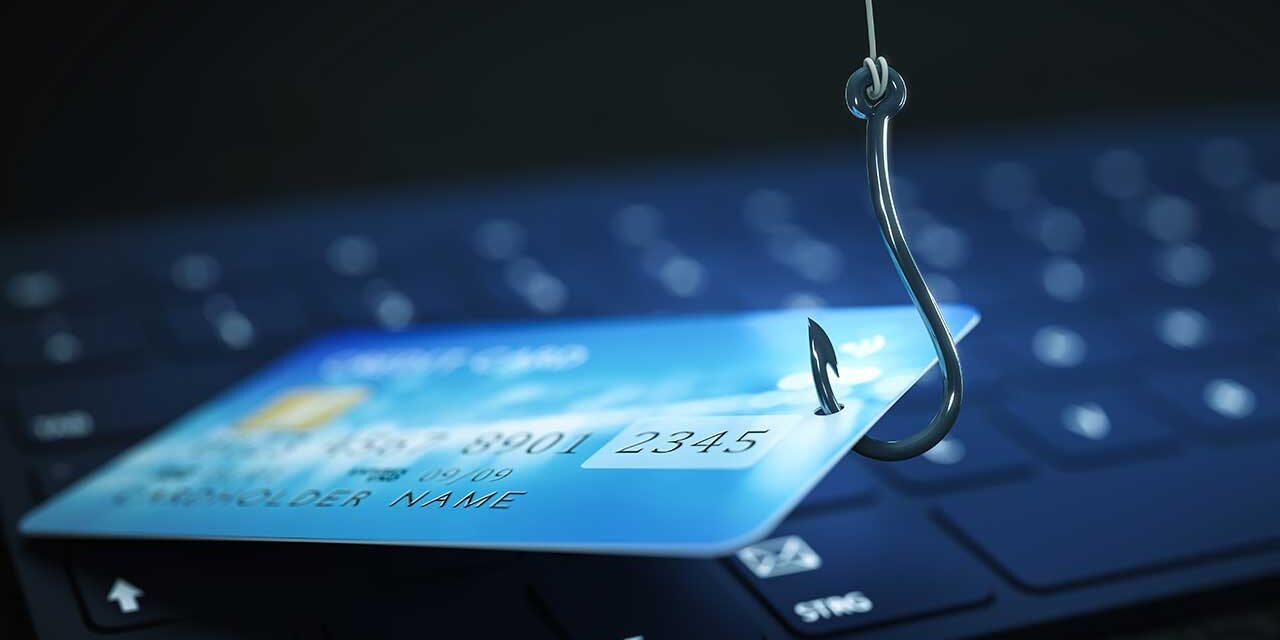 Since COVID-19, the US FBI reported a 300% increase in reported cybercrimes. 82,000 NEW malware threats are being released every single day, and HALF of the cyber-attacks occurring are aimed at small businesses; you just don’t hear about it because the news wants to report on BIG breaches OR it’s kept quiet by the company for fear of attracting bad PR, lawsuits and data-breach fines, and out of sheer embarrassment.

According to the Official Cybercrime Report published by Cybersecurity Ventures, Cyber-crime damages will cost the world $6 trillion annually by 2021, up from $3 trillion just a year ago.

Do you know that financial services are the #1 target? This is because of the treasure trove of information that they require from customers, according to Verizon’s Data Breach Report.

Here are some cyberattacks that had happened in 2020 to illustrate this image:

Make no mistake – small, “average” businesses are being compromised daily, and clinging to the smug ignorance of “That won’t happen to me” is an absolute surefire way to leave yourself wide open to these attacks.