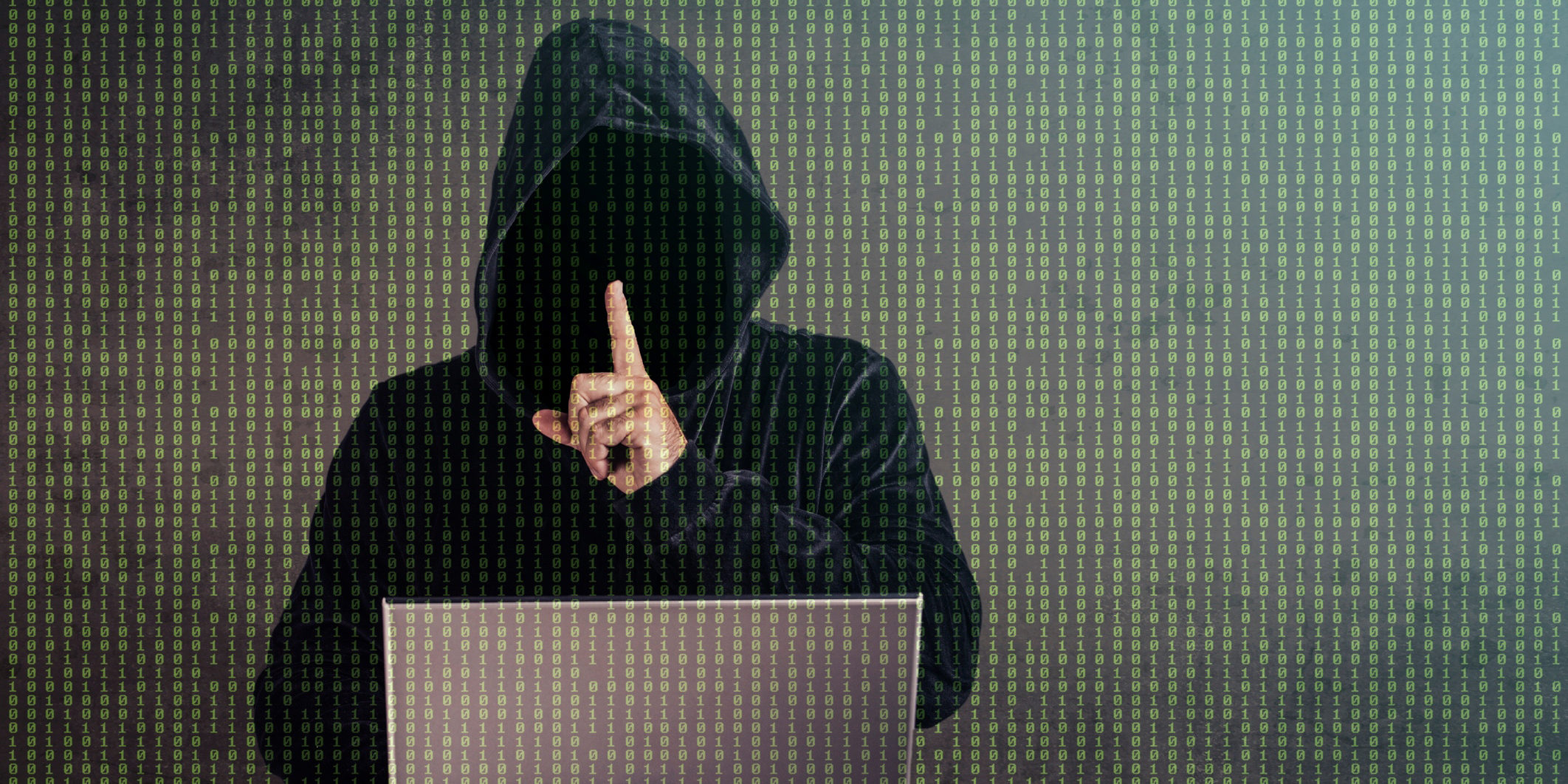 Cybercriminals confess 5 Tricks, Schemes, And Gimmicks They Use to Hack Your Computer

The contemporary world is rife with digital thieves. They’re penetrating the complicated data structures of huge credit-monitoring companies like Equifax, scooping up the personal information of millions of people. They’re releasing sensitive customer data to the public from discreet businesses like Ashley Madison. They’re watching webcam feeds of our celebrities without them knowing; they’re locking down the systems of public utilities like the German railway system; they’re even managing to steal thousands of gigabytes of information directly from high-profile government entities like the CIA.

They’re also targeting small businesses precisely like your own and extorting them for thousands and thousands of dollars. When running a company, it’s vital to have a dedicated security team, equipped with the most up-to-the-minute security technology, on your side to protect you from these malicious cyber threats. However, it’s not enough to leave it to somebody else. You also need to be informed. Here are five of the most common ways hackers infiltrate your network:

You receive an e-mail in your work inbox coming directly from a high-ranking employee with whom you’ve been working on a project. Inside is a link he needs you to click to access some “vital information,” but when you click it, it rapidly installs a host of malware on the computer, spreads through the network and locks out everyone in the company.

Phishing scams are the oldest trick in a hacker’s book – ever received one of those “Nigerian Prince” scams? – But they’re still wildly successful. Not only that, but they’re becoming increasingly more sophisticated. As Thomas Peters writes for “Newsweek,” “The best messages look like they’re trying to protect the company. One well-meaning system administrator even offered to post a PDF that could deliver malware on an internal server because it was called, ‘How to avoid a phishing attack.'” How’s that for irony?

Social engineering is a type of “hacking” that uses real, well-intentioned people to carry out its schemes, rather than intricate lines of code. This is especially effective for gathering sensitive information that can later be used in another type of attack – e-mail passwords used for phishing scams, for example. Maybe your IT guy receives a call from the “secretary” of one of your clients, pretending that they’re experiencing problems with your service due to some firewall, an issue that your IT professional is more than happy to help out with. Before you know it, the caller knows the ins and outs of your entire security system or lack thereof. Social engineers have been known to use phone company customer service departments, Facebook and other services to gather Social Security or credit card numbers, prepare for digital robbery and even change the passwords to your central data network security.

You may think that your passwords are smart and complicated, filled with exclamation points and random numbers, but it’s rarely enough. With the information gathered carefully from social engineering or a simple check on your employees’ social media accounts, hackers can easily use brute-force to figure out that your password is the name of the family dog, followed by your anniversary (for example). That’s if they didn’t already manage to steal your password through one of the techniques listed above.

Sophisticated hackers can scan your business’s network or software source code for weak points. Once they’re located, they can surgically attempt to crash the system through snippets of code they splice in expressly for that purpose. Different commands can do different things, whether they want to deliver a devastating virus, redirect links on your website to malicious malware, or steal and erase vast swathes of information.

At the last conference you attended, someone probably handed out free branded USB sticks to keep their business top-of-mind. Hackers will sometimes covertly slip a bunch of infected USB sticks into a company’s stash. The instant somebody tries to use one their computer is taken over by ransomware.

So What Can I Do About It?

It’s a scary world out there, with virtually everyone left vulnerable to digital attack. Knowing the strategies hackers deploy is half the battle. But, frankly, these techniques are constantly changing; it’s impossible to keep up by yourself. That’s why it’s so important to utilize only the most up-to-date security solutions when protecting your business. Hackers move fast. You and your security technology need to stay one step ahead.