Facts about the Recent Government Executive Order on Cybersecurity 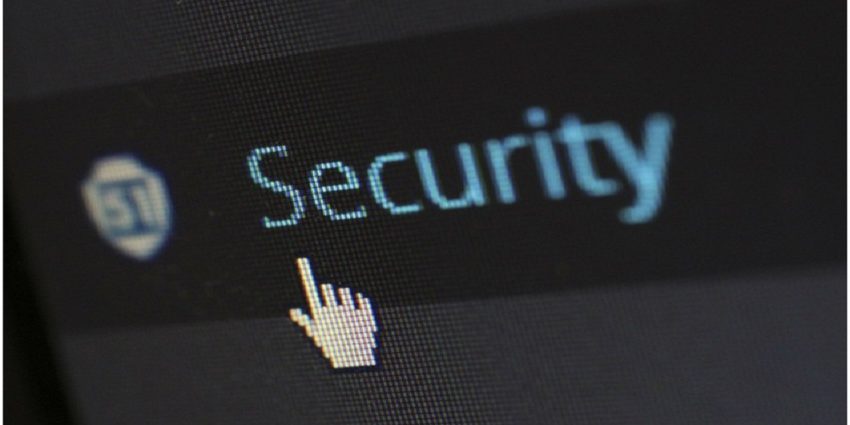 After a series of supply chain and ransomware attacks, the federal government is ramping up its effort to improve the nation’s cybersecurity. In the past several months, multiple federal departments and agencies announced new policy initiatives and regulatory directives to drive their cybersecurity agenda forward, and state regulators are following the trend. It is unmistakably clear that companies in regulated sectors are entering a new era of cybersecurity regulatory compliance. And although much of this early action targets specific sectors (e.g., government contractors, pipeline operators, and public companies), these requirements will indirectly touch companies in other sectors and are a preview of broader regulation to come. Here, we discuss recent notable actions on cybersecurity by federal and state government agencies.

On May 12, 2021, President Joe Biden signed the Executive Order on Improving the Nation’s Cybersecurity. The order focuses on improving the executive branch’s cybersecurity posture in response to recent supply chain and ransomware attacks. The order calls for:

OPEN LETTER TO BUSINESS OWNERS ABOUT THEIR CYBERSECURITY

The White House also emphasized cybersecurity and the need to impose consequences on criminal actors during meetings with foreign leaders. At the G7 summit, world leaders, including Biden, identified ransomware as one of the biggest threats to people and businesses around the globe and urged Russia to “identify, disrupt, and hold to account” cybercriminals operating from the country.

Biden continued this emphasis on July 9, 2021, several days after another massive ransomware attack by the REvil ransomware gang (believed to operate in Russia) affected more than 1,000 businesses over the July 4 weekend. Following this remark, on July 13, all infrastructure tied to the REvil ransomware group, including its data leak and payment sites, went offline.

On July 14, the White House announced a new ransomware task force to coordinate both defensive and offensive actions against ransomware operators, which may include launching cyberattacks against foreign ransomware operators. Some lawmakers and policymakers, such as Sen. Mark Warner, D-Va., and Energy Secretary Jennifer Granholm, are taking it a step further by suggesting that ransom payments should be made illegal for U.S. companies to remove financial incentives for cyber criminals.

Does your company have this security measures in place? If not then it is time give us a call or fill out a form on: Cybersecurity services | Long Island, NY | Motiva