Microsoft Breach and The NYDFS 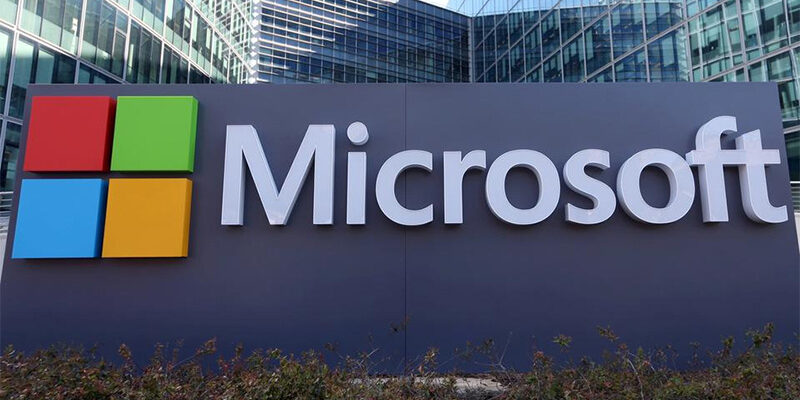 Hackers are exploiting vulnerabilities in Exchange email servers to drop ransomware, Microsoft has warned, a move that puts tens of thousands of email servers at risk of destructive attacks.

On March 9th The NYDFS released an industry letter to all regulated entities regarding the Microsoft Reports Exploitation of Four Vulnerabilities in Microsoft Exchange Server.

Overview of the Breach and Exploitation

On March 2, 2021, Microsoft reported that 4 vulnerabilities were discovered in the Microsoft Exchange servers from 2013 and later (including 2016, 2019). The vulnerable servers appear to host Web versions of Microsoft’s email program Outlook on their own machines instead of cloud providers.

Microsoft also released several security updates for vulnerabilities affecting the on-premises versions of Microsoft Exchange Server. When chained together, the vulnerabilities allow a hacker to take full control of a vulnerable system.

Regulated entities must report Cybersecurity Events pursuant to 23 NYCRR Section 500.17(a) as promptly as possible and within 72 hours at the latest. Both the FBI and CISA, the federal government’s cybersecurity advisory unit, have warned that the vulnerabilities present a major risk to businesses across the United States.

Microsoft Threat Intelligence Center (MSTIC) attributes this breach with high confidence to HAFNIUM, a group assessed to be state-sponsored and operating out of China, based on observed victimology, tactics and procedures.

The Right Response should consist of the following steps:

Remember: if you are a regulated entity by the NYDFS, you should immediately assess the risk of your systems and consumers, and take steps necessary to address vulnerabilities and customer impact.