Optus Telecom, Up to 11 Million Affected in One of the Largest Cyberattacks in Australian History 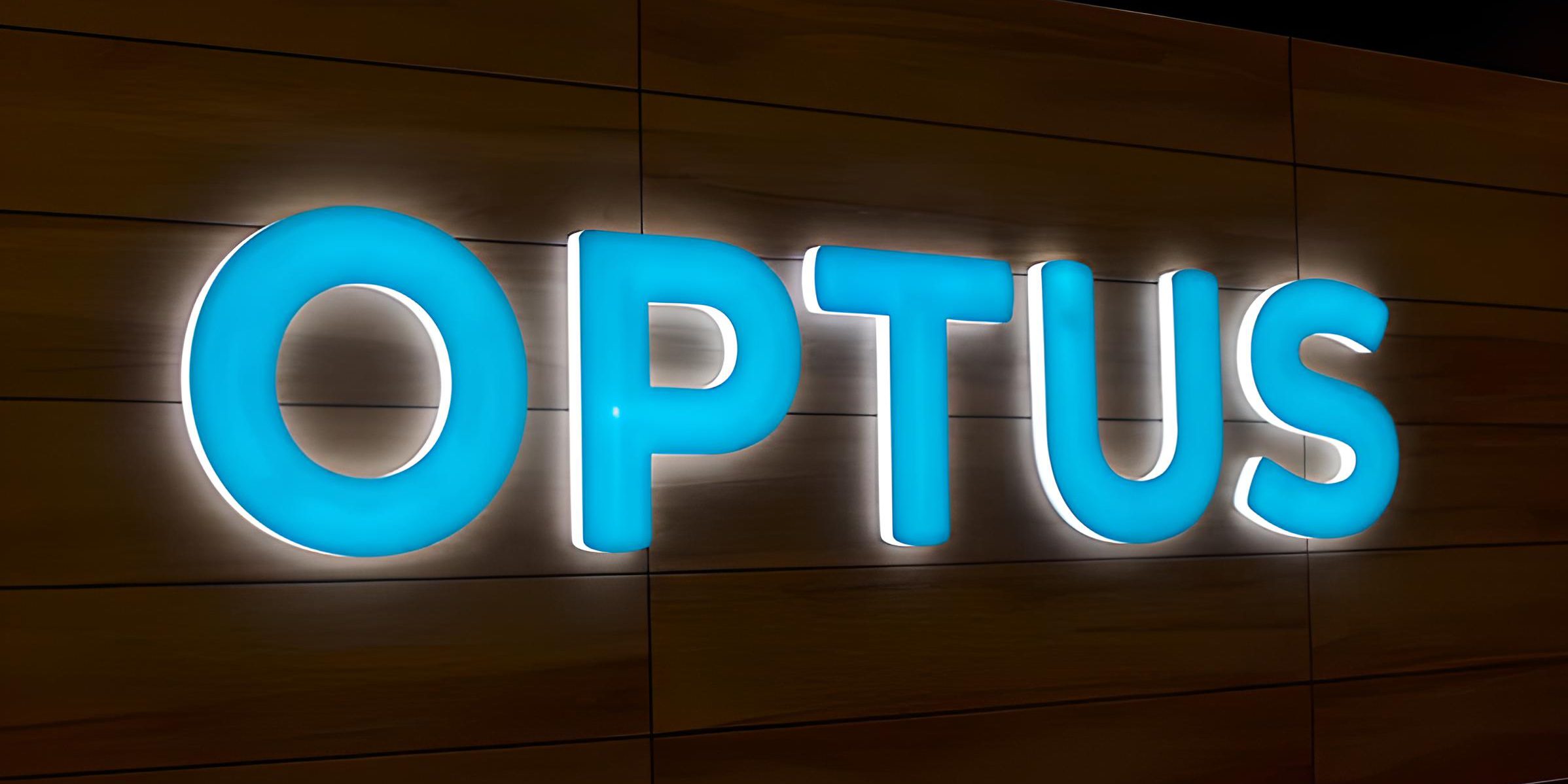 Australian’s have woken up to a cybercrime nightmare. Optus, a major telecommunications company that serves Australia, has been breached by hackers, giving them access to names, dates of birth, emails, phone numbers, home address, and even driver’s license and passport numbers. Sources have come forward to say that up to 11 million Optus customers have been affected in what they’re calling “one of the largest cyberattacks in Australian history.”

News outlets are warning Australians that millions could now be at risk of fraud or identity theft because of the hack.

“Unfortunately, we became aware late yesterday that there was an unusual activity [on our network] that was a cyberattack,” Bayer Rosmarin, Optus Chief Exectutive said to news outlets. “We’re still really in the throes of investigating exactly what information has been accessed and working with all the authorities and others to try and determine who has access to them for what purpose.”

Australian Federal Police as well as other government institutions have been informed and investigations are underway.

The hackers are currently theorized to be from overseas however they are dismissing China as a culprit at this time. The hack allegedly used an API vulnerability to gain access to internal systems. Optus says that it has currently been shut down to prevent further damage. In addition, Optus claims that their services, internet and mobile, are now safe to use and fully operational.

Optus customers are being warned to be aware of potentials issues where “[criminals] are essentially mimicking them, or stealing their identity, trying to obtain credit in their name…” according to CyberCX staffer Alastair MacGibbon.

“Optus had done the right thing in disclosing the breach early…” said Robert Potter, the co-founder of Internet 2.0 Cybersecurity Company because it allowed people to respond quickly, however there was still a massive risk at hand.

“Think of what can be done with passport and licence information if they have both. They could drain your bank account, access your superannuation … they could not only ruin your reputation but your credit rating,” Cybersecurity expert Shannon Sedgwick commented. “[This should be a] wake-up call” for other companies, Sedgwick continued. Optus Telecom previously suffered past data privacy hacks where in 2013, a breach allowed over 122,000 customers private data (names, addresses, phone numbers)” to be published online.

More and more companies worldwide, big and small, are being affected by cyberattack hackers at an unprecedented rate. Cybersecurity experts continue to urge businesses and individuals to enact cyber security measures to protect their data and internal systems. Days ago Uber Technologies suffered, and is still undergoing, a massive cybersecurity breach of internal systems done by an 18-year old hacker. Read it here: Uber Suffering a Catastrophic Cybersecurity Hack | Westbury, NY | Motiva Networks