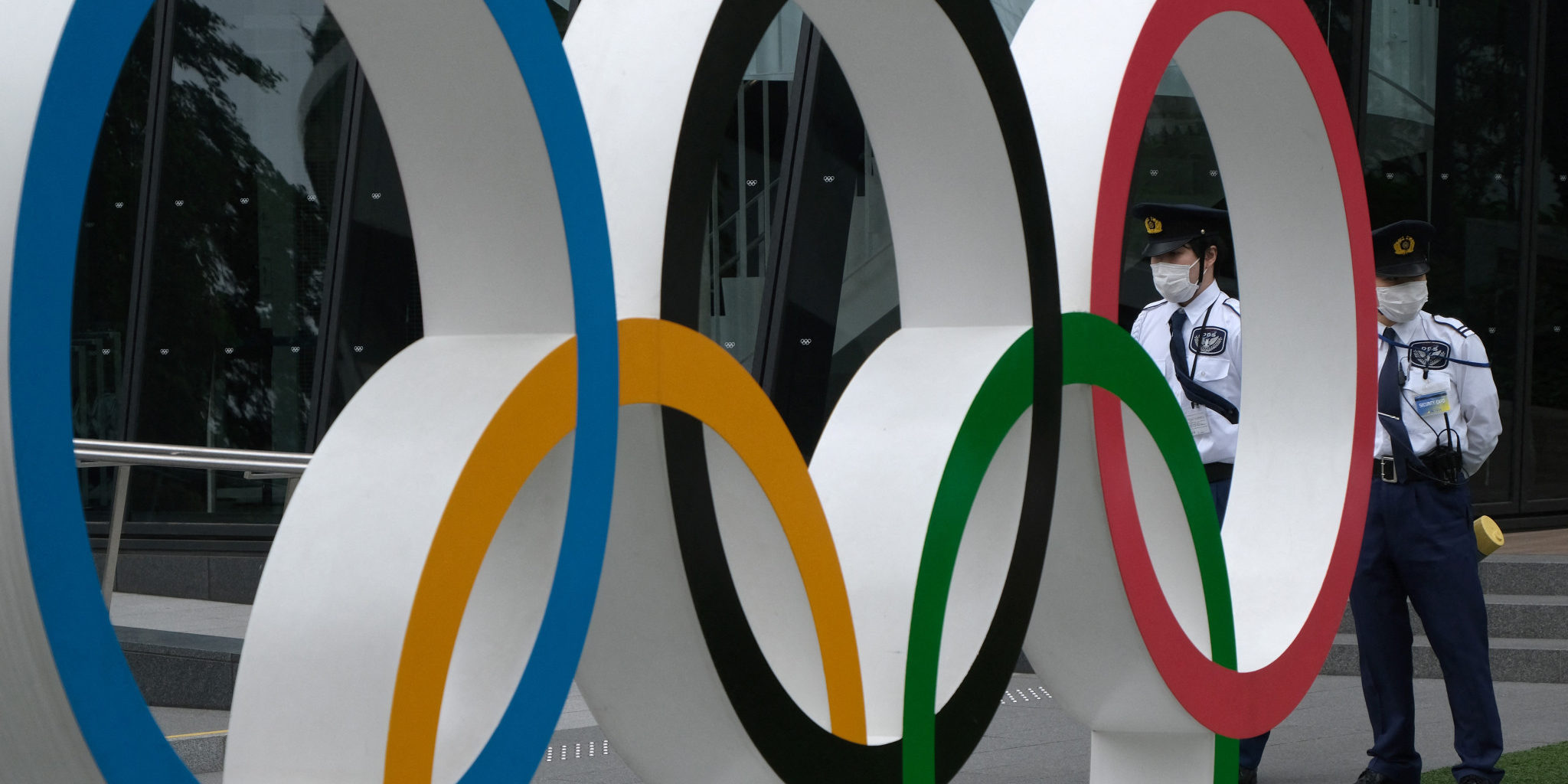 Japan’s leading news agency Kyodo news has reports that the organizing committee of the Tokyo Olympics is the latest to be hit by a data breach. According to the agency report, the data leak has happened through unauthorized access to an information-sharing tool developed by Fujitsu Ltd.

Personal data was breached from a total of 170 people who are part of the security management and have participated in a drill hosted by Japan’s national cybersecurity center to brace for potential cyberattacks during the major sporting event, the sources said.

With around 50 days to go before the Olympics open in the Japanese capital, the organizers and government continue to ramp up efforts to prevent cyberattacks from disrupting the games.

The center declined to comment on whether the leaked information was related to the games and said it has not confirmed any disruptions in the operations of any of the organizations targeted.

The information included names, business titles and affiliations of the participants belonging to about 90 organizations, including the organizing body of the Olympics and Paralympics, ministries, local governments hosting venues such as Tokyo and Fukushima Prefecture, and sponsors of the games.

Takahito Tokita, the president of Fujitsu which is also contracted to oversee clients’ computer systems, apologized the same day to Olympic minister Tamayo Marukawa for the data breach.

Fujitsu said in late May that the data of several of its corporate clients had been compromised due to unauthorized access to the tool, which is used to share information between internal and external parties of a company.

The leak was likely due to a malware infection, the sources said, but the company is still investigating the cause and the extent of the impact.

Data breaches now seem to be a never-ending story as we constantly hear about one company after another being compromised. The true damage of these breaches lies in how much private or confidential information is exposed. Is your company secure?