What to Do If a Ransomware Attack Hits Your Computer 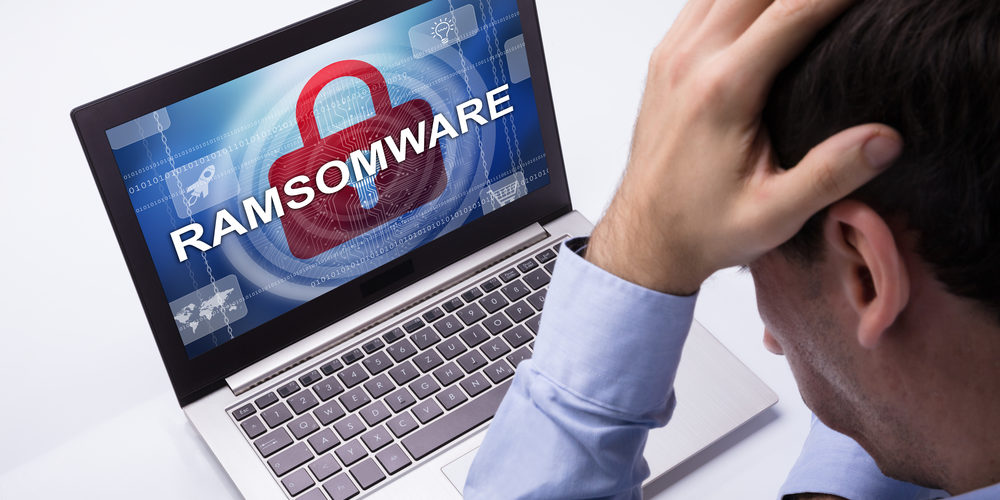 The frequency of attacks nearly doubled during the first half of 2021 compared to the corresponding period last year, according to a recent report from Tel Aviv-based cybersecurity firm Check Point Software Technologies.

To unlock your files, attackers demand that you pay them, usually in cryptocurrency such as Bitcoin, which is difficult to trace. Their demands could amount to several hundred dollars for individuals — and several million dollars for companies — with recent high-profile attacks on Colonial Pipeline Co.

5 tips to prevent a ransomware attack

Cybersecurity measures and common tasks can help minimize the risks of a ransomware attack:

On the other hand, companies often cannot detect a targeted cyberattack on their own. They may remain under the illusion of security for years on end, considering the likelihood of cyber risk actuation to be minimal. The situation is exacerbated when such companies have blind faith in the reliability of security automation tools, and do not put infrastructure robustness to the test. Unfortunately, security assessments prove that attackers can easily gain access to such systems.

Don’t think you’re in danger because you’re “too small” and not a big company. Don’t let some lowlife thief operating outside the law in another country get away with taking that from you. And certainly don’t “hope” your IT guy has you covered. Even if you have a trusted IT person or company who put your current network in place, it never hurts to get a third party to validate nothing was overlooked. We have no one to protect and no reason to conceal or gloss over anything we find. If you want the straight truth, we’ll report it to you. Fill out the form and learn more about what we can do for you