Cost of a Data Breach 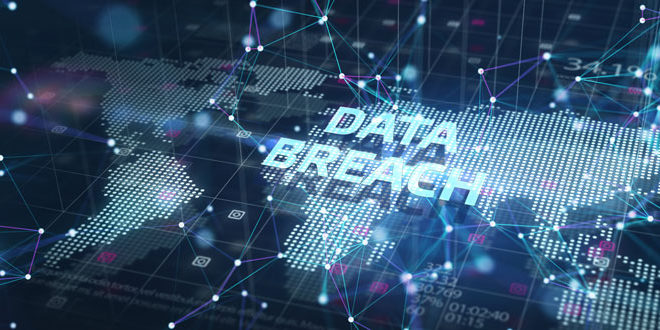 Has cybersecurity ever been more important than it is right now?

What is a Data Breach?

A data breach is any incident where confidential or personal information has been accessed without permission. Breaches are the result of a cyberattack where criminals gain unauthorized access to a computer system or network and steal the private, sensitive, or confidential personal and financial data of the customers or users contained within.

Real Cost of a Data Breach

The global cost of data breaches in 2021 is expected to reach $6 trillion annually. This amount has doubled from $3 trillion back in 2015. But Wednesday, IBM Security released its annual “Cost of a Data Breach” report, which estimates that in 2021, a typical data breach experienced by companies now costs $4.24 million per incident, with expenses incurred now 10% higher than in 2020 when 1,000 — 100,000 records are involved.

After analyzing data breaches reported by over 500 organizations, together with a survey conducted by Ponemon Institute, IBM says that the “drastic operational shifts” experienced by the enterprise due to the pandemic, stay-at-home orders, and the need to quickly turn processes remote prompted higher costs and increased difficulty in containing a security incident once it had taken place. Only in 2020, the United States had the highest cost at $8.19 million and healthcare had the highest average industry cost of $6.45 million likely due to their high amount of personal data.

Above all, the report shows the high cost of a breach and the need for organizations to reduce cybersecurity risk and improve their overall security posture. The most common attack vector for enterprises experiencing a data breach was compromised credentials, either taken from data dumps posted online, sold on, or obtained through brute-force attacks.

Data protection, data security and data breach prevention must be part of every organization’s information security policy, the long-tail impact of a data breach can be felt for years after the initial incident.

Other key facts about the costs of data breaches

It’s time to examine your data breach response plan and try a free risk assessment to see where your vulnerabilities lie.