A San Antonio school district has paid a ransom to hackers 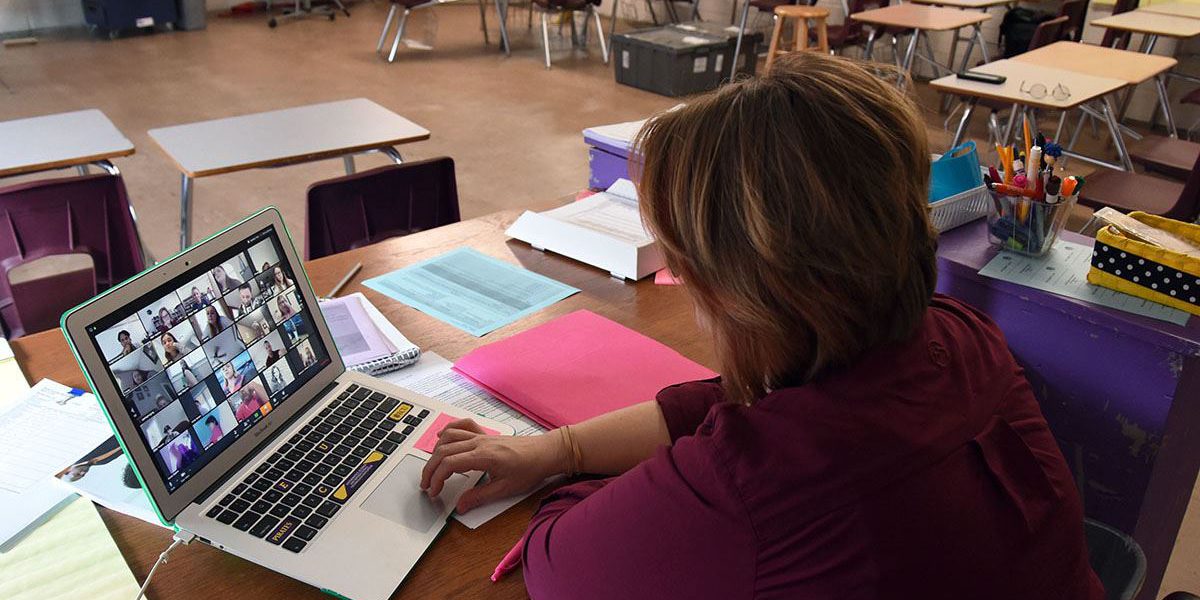 A San Antonio school district has paid a ransom to hackers to regain control of its network in the latest ransomware attack on a local Texas government body.

Judson ISD said it paid for access to its files but would not specify how much it cost, the San Antonio Express-News reports.

The cyberattack took place on June 17, cutting off access to email, phones, and computers. Between that time and the payment last week, the district lacked access to basic communications.

Judson ISD worked around the attack by setting up new emails and using Wi-Fi hotspots. It also hired BlueVoyant, a cybersecurity company, to navigate a response to the attack.

Eventually, the looming start to the school year in August may have forced the school board to the table. Authorities advise ransomware victims against payment.

According to FBI data, ransomware attacks rank low on the most commonly reported cybercrimes. Phishing scams, romance and confidence schemes, and investment fraud are much more common.

Since agencies and school districts must report cybersecurity breaches but not ransomware attacks specifically, the DIR has collected no specific data on ransomware trends in Texas government. However, Texas school districts since 2019 have paid hackers ransoms in single attacks that, in some cases, rival the DIR’s 2019 annual total. Manor ISD paid $2.3 million in a scam in 2020.

DIR’s Statewide Cyber Resilience and Response Manager Jonathan King said the easiest way for agencies to refuse to pay a ransom is to prepare backup data.

Without backups, King explained, agencies typically have no choice but to pay the ransom or rebuild the system from scratch.

An effort to require agencies to report ransomware attacks slipped under the rug during the regular legislative session.

Avoid these types of threats and get in touch with an expert on Cybersecurity now.