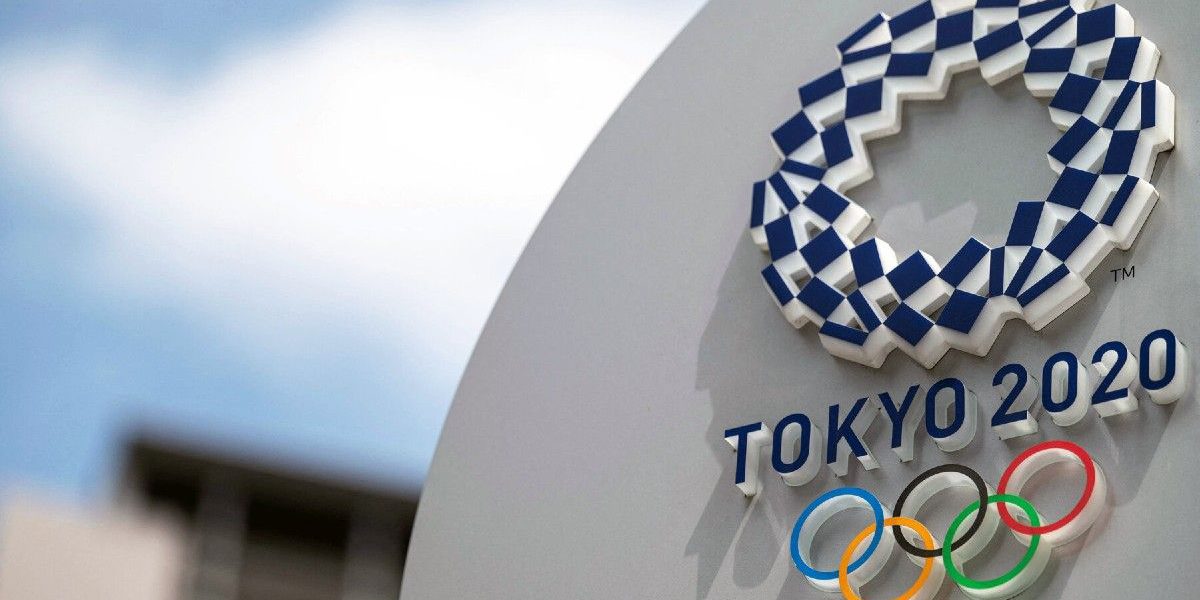 Cybercriminals may target the popular event with ransomware, phishing, or DDoS attacks in a bid to increase their notoriety or make money.

In 2016, they leaked private medical records of American stars like Simone Biles and Serena Williams. In 2018, they shut off online ticketing during the Olympics’ opening ceremony in South Korea. And in 2021, governments and cybersecurity experts around the world are on edge that they might be back again for the Tokyo Olympics.

It sounds strange, but Russian hackers have disrupted each of the Olympic Games since 2016, when Russia was suspended from full participation.

And it brings the question of whether Russia will try to disrupt the 2021 Games as well.  In a public alert released Monday, the FBI issued a warning about threat actors potentially attempting to disrupt the upcoming Tokyo 2020 Summer Olympics.

However, for now, there have been no signs of an attack targeting the popular sporting event. The previous attacks are what government officials and cybersecurity experts have said are an apparent retaliation for the International Olympic Committee and the World Anti-Doping Agency repeatedly declaring that Russia used an elaborate doping scheme to give its athletes an edge in the 2014 Olympic Games in Sochi.

These games could prove especially attractive to threat actors since due to the COVID-19 pandemic, spectators will be only viewing the event through broadcast or digital viewing platforms.

Beyond phishing and social engineering attacks, the threat actors could also resort to using ransomware or DDoS attacks to target internet service providers and television broadcast companies to disrupt the live broadcasts of various sporting disciplines.