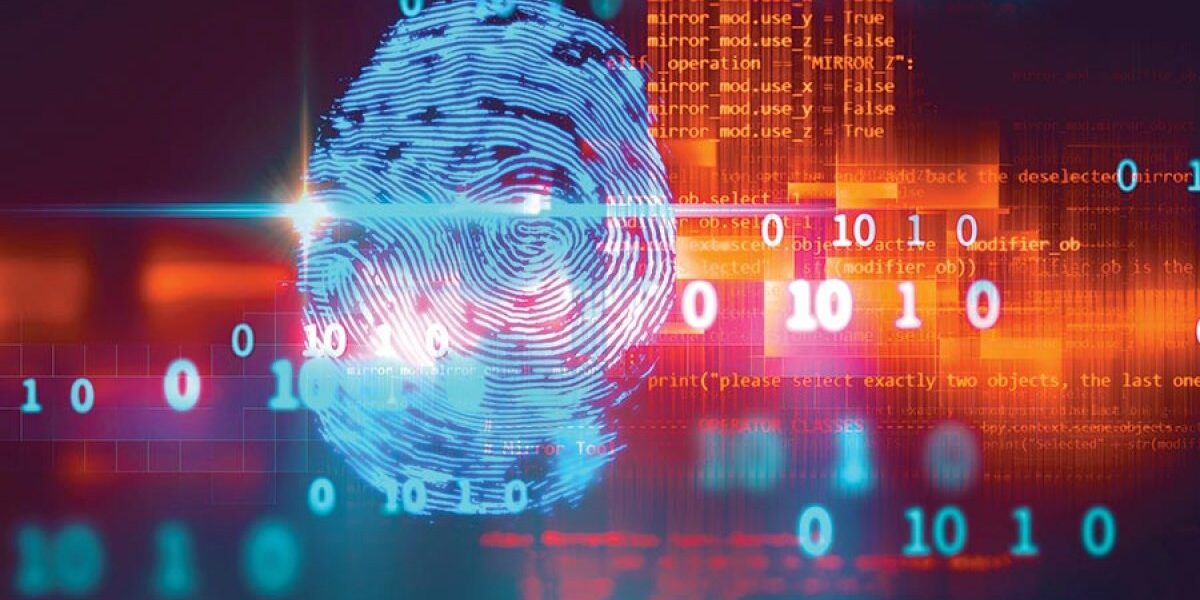 Sensitive data files stolen following Chatham County’s Oct. 28 governmental cyberattack have been posted online by a ransomware group known as DoppelPaymer. These files include records of some county employees, medical evaluations of children who are the subjects of neglect cases, eviction notices and documents related to ongoing investigations within the Chatham County Sheriff’s Office.

After Chatham County had nearly its entire computer network damaged by hackers months ago, the perpetrators have now released data about people in the county. DoppelPaymer uploaded at least two batches of Chatham County’s data on both the Dark Web — encrypted online sites not found via conventional search engines — and the “light web,” making them accessible via certain search criteria.

The incident on Oct. 28 took down Chatham County government email, photos, and their computer network. The ransomware “resulted in the encryption of much of our county network infrastructure and associated business systems,” officials said Monday.

For days after the attack, officials said that crews “continue working to restore the affected systems.” County officials now say that it was a “ransomware attack” that hit the network, according to the Chatham News + Record.

Studies and audits have demonstrated that local governments practice cybersecurity poorly, with problems like:

• Not having a security policy plan or disaster recovery plan in place.