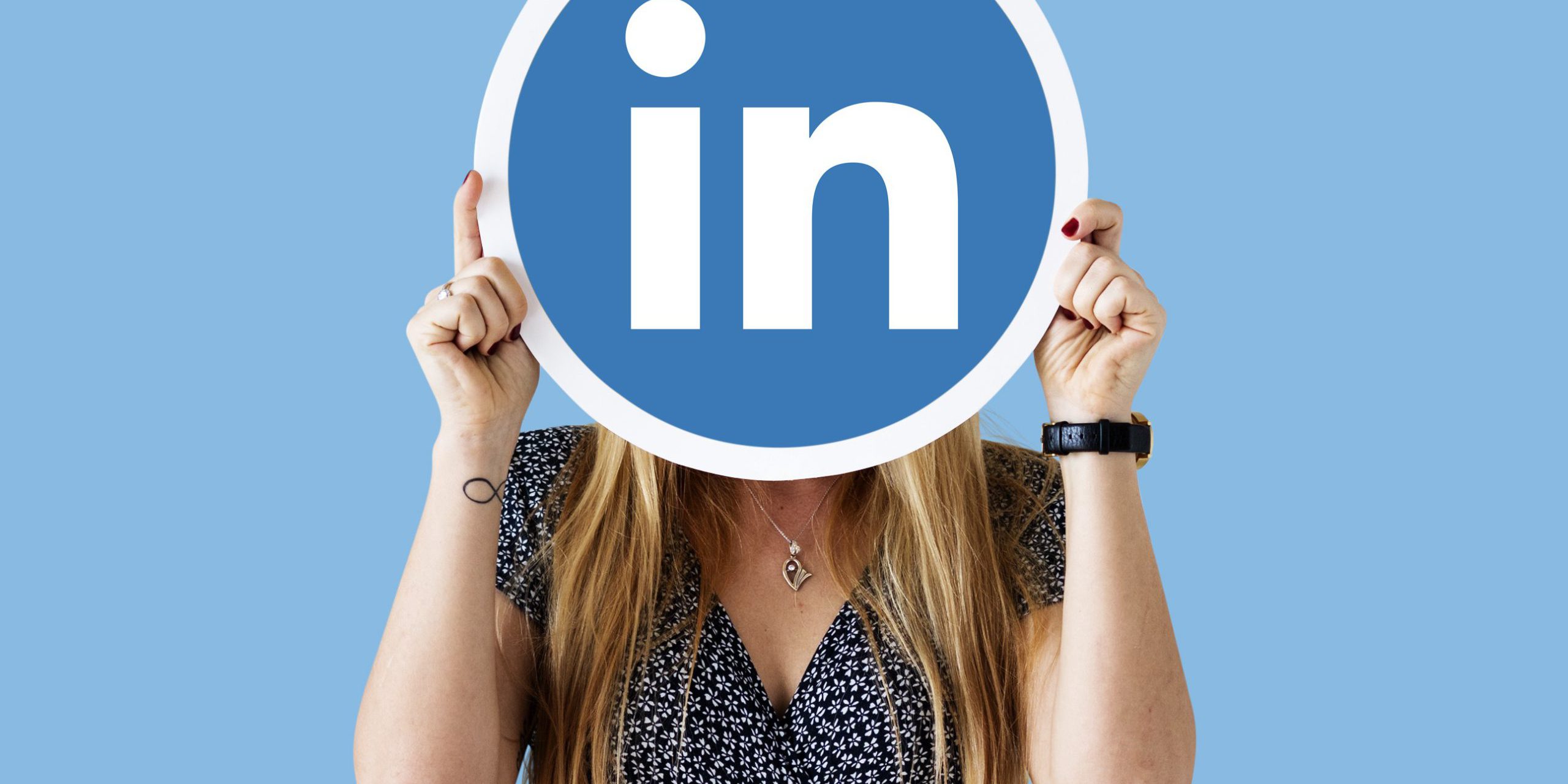 So far data from half a billion LinkedIn users has been scraped and put for sale online.

Data from over 500 million LinkedIn users is being sold online to hackers, according to its website LinkedIn has over 740 million users, so that means that over two-third user base is reportedly compromised. This marks the second major cybersecurity incident to be revealed in the past week, following news of a similar occurrence involving Facebook.

According to LinkedIn website, the information was taken only from users’ public profiles. Most of the data was aggregated from other sites, and the statement says it did not found any sensitive information in the post. The reports say the information can include users’ names, e-mails, phone numbers and professional titles. As of right now it’s unclear how old the data is, and how the bad actors obtained it.

Although the scraped LinkedIn information package doesn’t include private data like credit card information or Social Security numbers, it does include information that could help cybercriminals perform other hacking attempts. For example, the bad actors could use your email addresses and phone numbers to conduct more convincing phishing attacks, in which they send people bogus emails that look real but contain links to malicious websites.

The platform said that it did not suffer a data breach involving hackers penetrating the company’s internal databases to siphon information. Instead, the criminals scraped the data from LinkedIn’s public-facing service, similar to a recent cybersecurity incident at Facebook.

A LinkedIn spokesperson said: “While we’re still investigating this issue, the posted dataset appears to include publicly viewable information that was scraped from LinkedIn combined with data aggregated from other websites or companies… Scraping our members’ data from LinkedIn violates our terms of service and we are constantly working to protect our members and their data.”

Earlier this month, it emerged that a hacking group was targeting LinkedIn users with fake job offers to infect them with malware that allowed them to take control of a victim’s computer. The Golden Chicken hacking group spread the malware through spear-phishing victims with a malicious .ZIP file that would provide remote access to their device.

How can I protect myself from data leaks on my social media accounts?

As a user, you depend on the safety and security provided by the services you use. It’s important to: