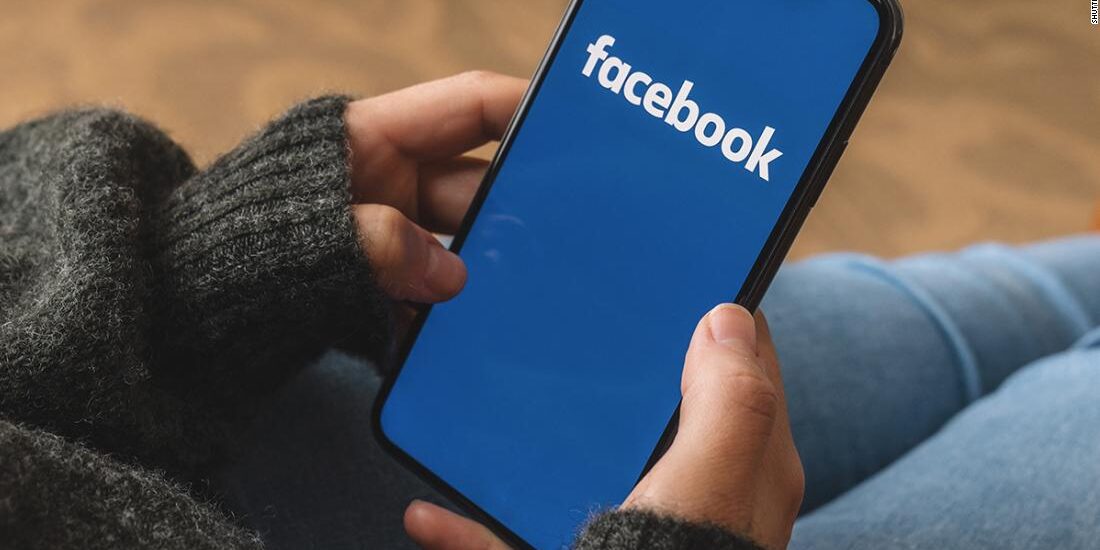 Due to a software vulnerability, a database containing the personal information of 533 million Facebook users is now circulating on the internet. A Cybercriminal published the phone numbers and personal data of around 533 million of Facebook users for FREE in a hacking forum on April 3rd

The company hasn’t given a straight statement on the breach, except to emphasize the leaked data comes from an already patched vulnerability. “This is old data that was previously reported on in 2019. We found and fixed this issue in August 2019,” the social network said in a statement.

You can use a third-party website to find out if you are at risk. Or you could try downloading the database yourself, the compiled list has already been freely shared on the internet via a torrent for days now, putting affected users at greater risk.

How to check if you’re part of the Facebook data leak?

There are a couple of ways out there where you can find out whether your data has been compromised.

One site that follows data leaks is Have I Been Pwned. On this site, you can find out if you’ve been part of the Facebook breach, and also any other breaches in which your data may have been compromised.

In response, Hunt added the ability for users to type in their phone numbers to check whether they were affected.

If you’re not sure why this information would be valuable to a criminal, think about how you confirm your identity over the phone with your bank, or how you last reset a password on a website. And if you do find out that your data is on the internet?

The steps you must take are:

We need to continue to adapt and take cyber risks seriously by planning, preparing, and educating. Remember It Support is not Cybersecurity but At Motiva, we specialize in protecting businesses just like yours from falling victim to increasingly complex threats and cybercrime.