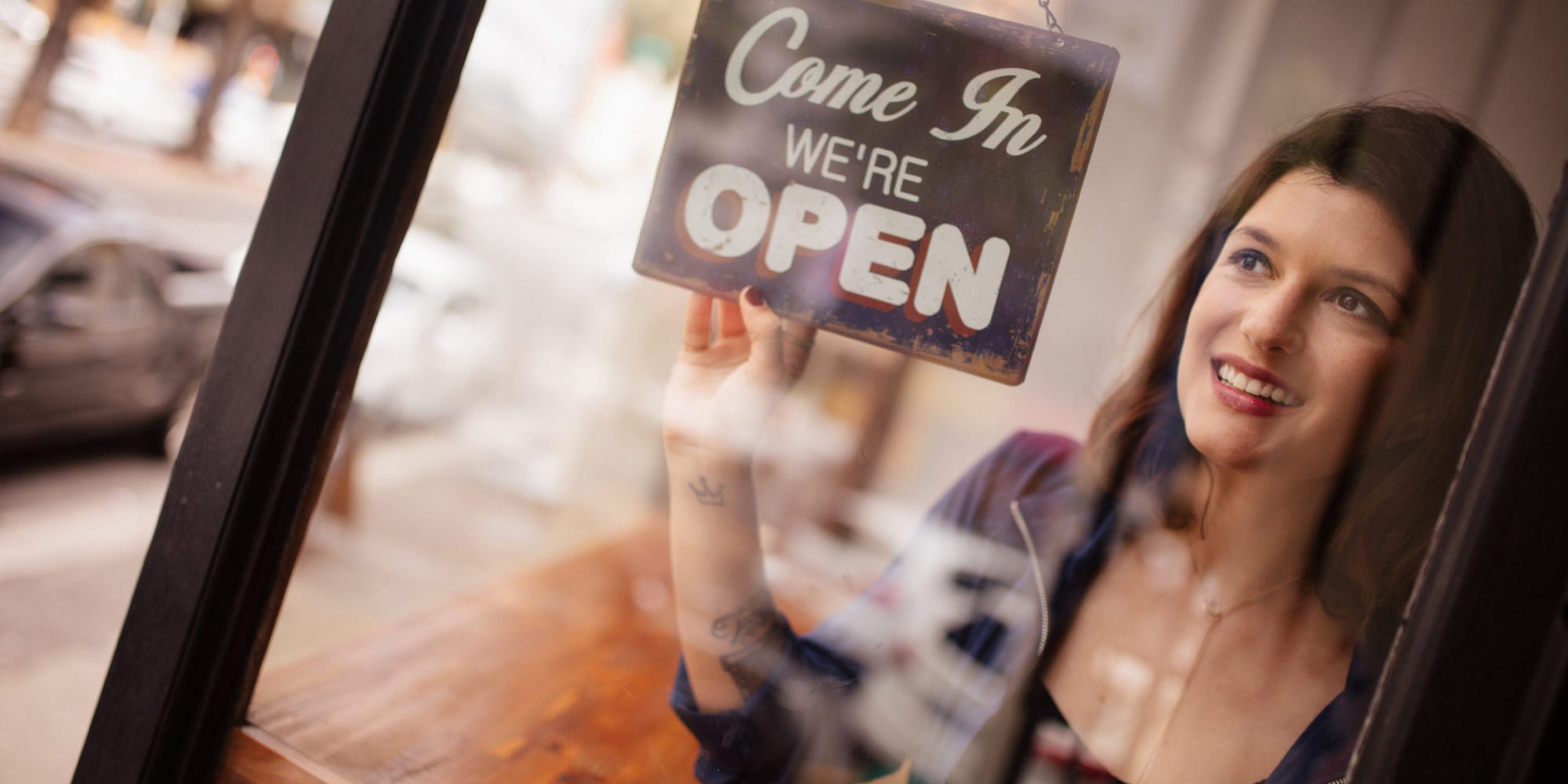 If you think your business is too small to be hacked, then your most likely a cybercriminal’s primary target. In a world of rampant cybercrime, hackers thrive on the blind faith of their targets. Despite high-profile digital security breaches showing up in the news nearly every week, most people assume they’re safe from attack.

The thinking goes that while Fortune 500 corporations like J.P. Morgan, Sony, Tesco Bank, and Target have lost millions of dollars of data breaches in recent years, my business is far too small to justify a hacker’s attention… right?

Wrong. According to StaySafeOnline.org attacks on small business now account for over 70% of data breaches, a number that is continuously on the rise. Close to half of small business has been compromised, ransomware attacks alone have skyrocketed to over 250% since 2016, and incidents of phishing have followed suit, as reported by Media Planet.

Owners of small businesses might be excused for erroneously believing themselves safe. After all, the hundreds of little guys paying out thousands of dollars in digital ransoms every day are a lot less newsworthy than, say, the CIA’s recent hacking by the mysterious Shadow Brokers, or the 143 million sensitive customer records stolen in the recent Equifax fiasco. The lack of visibility of the more frequent, smaller-profile incidents plaguing the country can easily lull us into a dangerously false sense of security.

Why would a team of hackers zero in on a small-town operation when they could be targeting a giant like Google? Which building is a petty thief more likely to target — the bank in the center of a busy downtown, packed with security guards and high-tech theft prevention equipment, or the house in an affluent part of the city, which the owners always keep unlocked while they’re on vacation? Make no mistake — these hacker gangs aren’t lifting a couple of flat screens and a box of jewelry. They’re gutting small businesses with ransoms that stretch to the very edge of their means, as much as $256,000 for a single attack, according to one TechRepublic analysis.

Of course, any small business owner will struggle to afford the security measures implemented by giant corporations. However, there is a balance to be struck between affordability and vulnerability. With just a little research, it’s quite easy to find an array of robust and comprehensive cybersecurity solutions to protect your company. Such programs can turn your business into an impenetrable fortress.

Optus Telecom, Up to 11 Million Affected in One of the Largest Cyberattacks in Australian History
September 22, 2022

Last Pass Data Breach – What you need to know about this cyber hack putting 25 million customers at risk
September 13, 2022
Go to Top