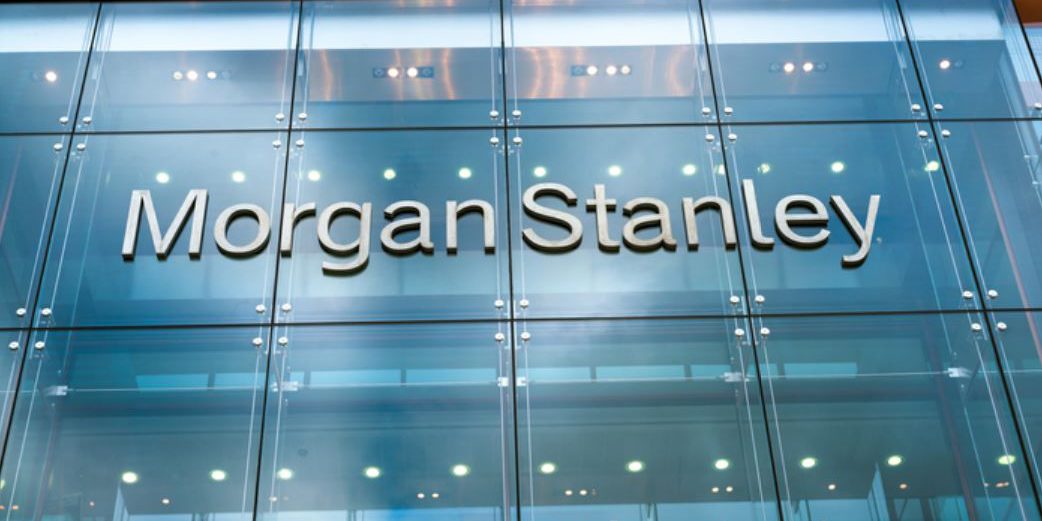 As more and more companies experience crippling security breaches, the wave of compromised data is on the rise. Data breach statistics show that hackers are highly motivated by money to acquire data, and that personal information is a highly valued type of data to compromise. It’s also apparent that companies are still not prepared enough for breaches even though they are becoming more commonplace. Let’s take a look at the data breach that happened to Morgan Stanley.

Morgan Stanley suffered a data breach that exposed sensitive customer data, and it became the latest known casualty of hackers exploiting a series of now-patched vulnerabilities in Accellion FTA, a widely used third-party file-transfer service. Attackers were able to compromise customers’ personal data by targeting the Accellion FTA server of a third-party vendor.

What Happened to Morgan Stanley?

Morgan Stanley has confirmed a data breach in which attackers were able to access personal information belonging to customers by targeting a vulnerability in the Accellion FTA server.

The bank said in a notice to affected clients that the cyber intrusion affected Guidehouse LLP, a consulting company that Morgan Stanley uses to find current addresses for clients of its stock-plan business whose accounts had been inactive for long periods of time and whose assets were at risk of being liquidated and turned over to the state.

The server belonged to Guidehouse, a vendor that provides account maintenance services to Morgan Stanley’s StockPlan Connect business, the bank said in a letter disclosing the incident. Attackers were able to access participant data, including name, last known address, birth date, Social Security number, and corporate company name. The data compromised did not include passwords that could be used to access financial accounts.

Morgan Stanley said the compromised files were encrypted; however, attackers were able to obtain the decryption key during the breach.

According to Guidehouse, the Accellion FTA vulnerability that led to this incident was patched in January 2021, within 5 days of the patch becoming available. Although the data was obtained by the unauthorized individual around that time, the vendor did not discover the attack until March of 2021, and did not discover the impact to Morgan Stanley until May 2021, due to the difficulty in retroactively determining which files were stored in the Accellion FTA appliance when the appliance was vulnerable. It has been informed that there is no evidence that Morgan Stanley’s data had been distributed beyond the threat actor.

The Sector Must Take Cybersecurity Seriously

Hackers target financial service firms 300 percent more than businesses in other industries. Criminals seek out financial services companies because they control large amounts of money and, along with businesses in the health care industry, collect and store the greatest amount of personal information about their customers, said Carl Leonard, Websense principal data security analyst.

Companies in this sector, especially insurance agencies cannot assume or hope that cybercriminals will overlook them in favor of another industry. The time is now to examine their infrastructure for weaknesses and take decisive action to fix them. Talk to an expert now and learn how to improve your cybersecurity plan.